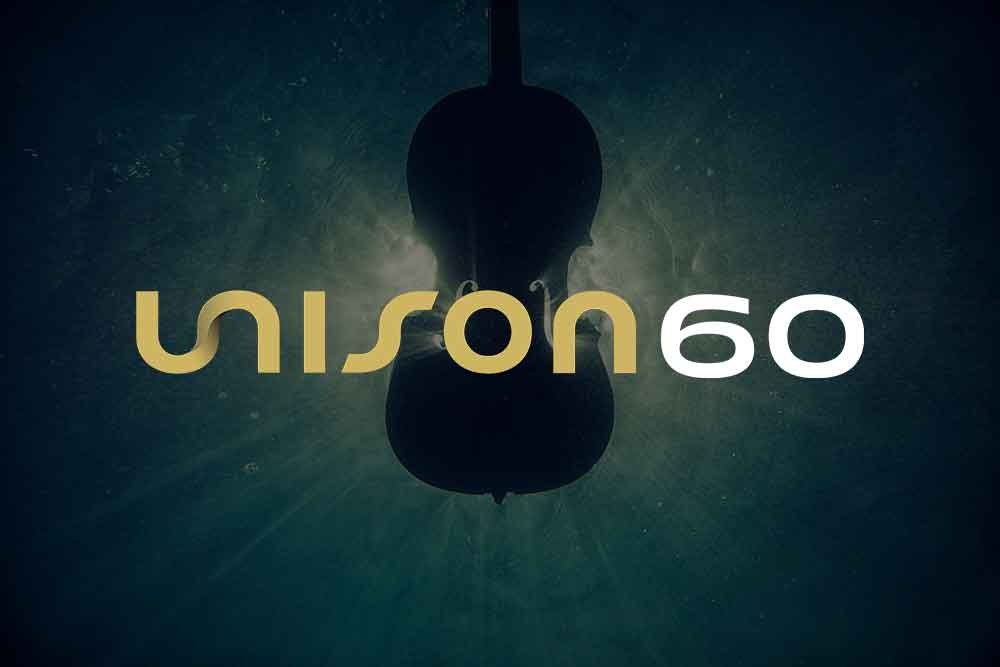 The series of 60+ videos, each under a minute, is designed to teach developing artists the key concepts of branding, publicity, social media, and marketing 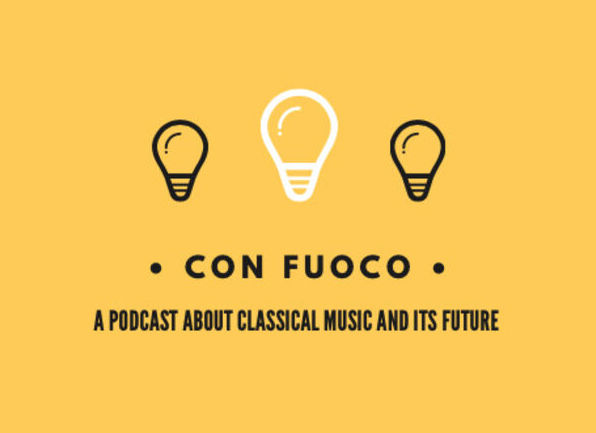 Andrew speaks to Con Fuoco about how he formed Unison based on the principles of honesty, transparency, and holding himself and his staff to a higher standard of results.

Andrew discusses the best social media best practices - and how performing artists can most effectively and efficiently use them to bolster their careers.

April 2, 2020
Andrew speaks to VAN Magazine about the impact of COVID

Andrew contributes to an article about 19 things VAN thinks will be different post-COVID—based on over a dozen conversations with people across the music world. 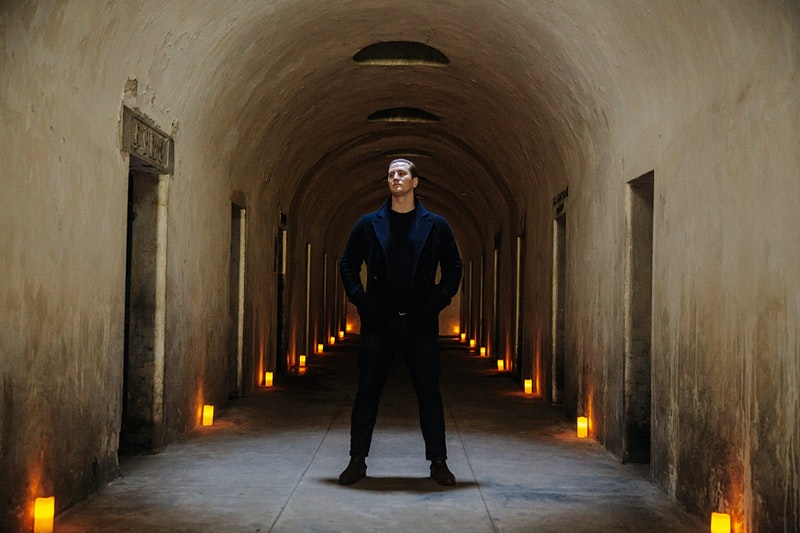 March 1, 2020
Andrew discusses Death of Classical with the Brooklyn Rail 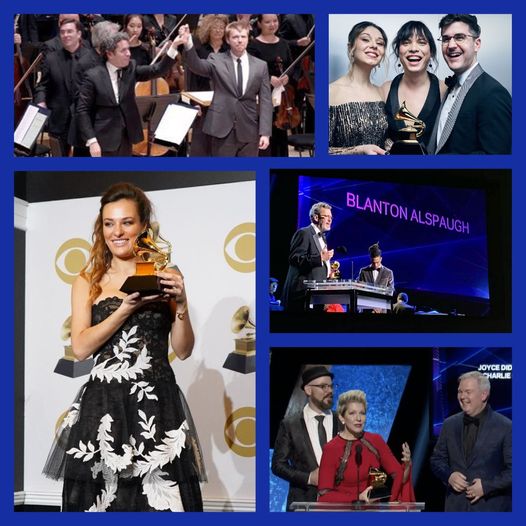 January 28, 2020
Unison Artists go Five for Five at the Grammys

January 27, 2020
From Crypts To Catacombs: This Entrepreneur Is Giving Classical Music A Radical Makeover

Forbes spoke to Andrew about his vision for classical music, and his Crypt and Catacomb concerts. 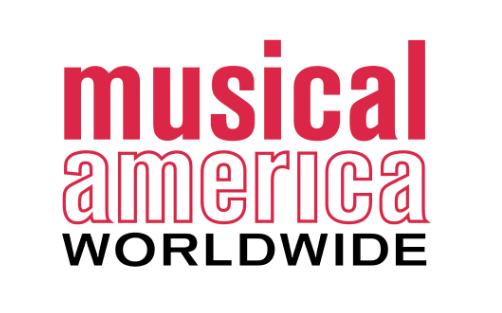 December 1, 2019
Musical America names Andrew Ousley one of its 2019 Professionals of the Year

The honor names him among the trade magazine's top "Movers and Shakers" of the classical music industry. 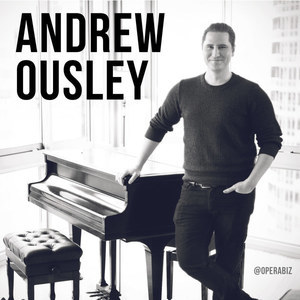 September 3, 2019
OperaBiz speaks with Andrew about Unison Media and Death of Classical

Andrew joins the conversation for an informative talk about the state of social media for singers, what a PR firm actually does in classical music, and where he thinks this corner of the industry is going. 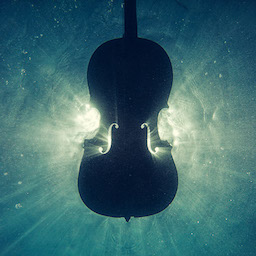 For its work in PR and on its innovative concert series, Unison was awarded the American Prize for Arts Marketing, 2017-18. 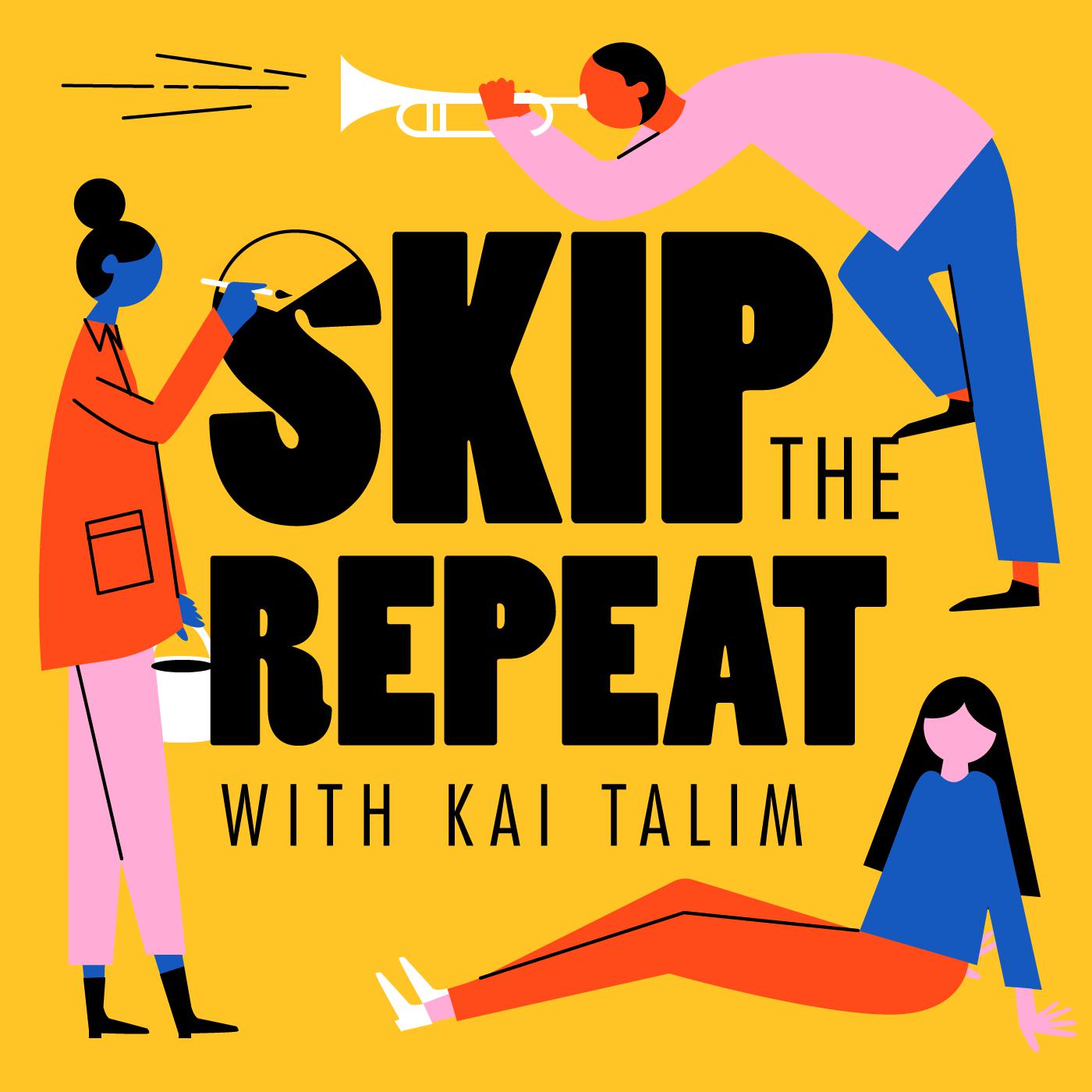 May 14, 2019
Andrew speaks with Kai Talim of Skip the Repeat about the desire to give and learn

Andrew and Kai talk about the powerful influence his parents have had on him, choosing a major in college based on learning and not job security, and how volunteering at a cat shelter played a role in him getting a job at EMI Records. 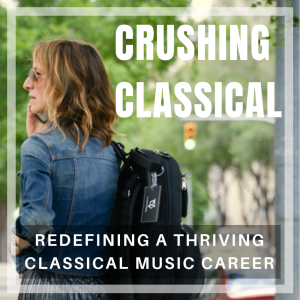 Andrew discusses his first job in the record industry, the inspiration to start his own business, the importance of storytelling, and more in his conversation with Tracy Friedlander 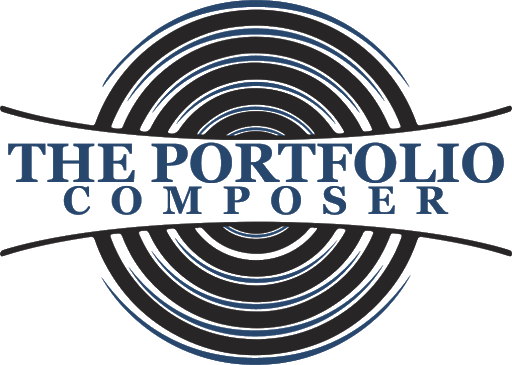 March 1, 2018
Andrew discusses PR for the composer on the Portfolio Composer

With more than a decade of experience in the music industry, Andrew Ousley has worked with artists and organizations such as Lawrence Brownlee, Conrad Tao, Kevin Puts, Warner Music, On Site Opera, and more. 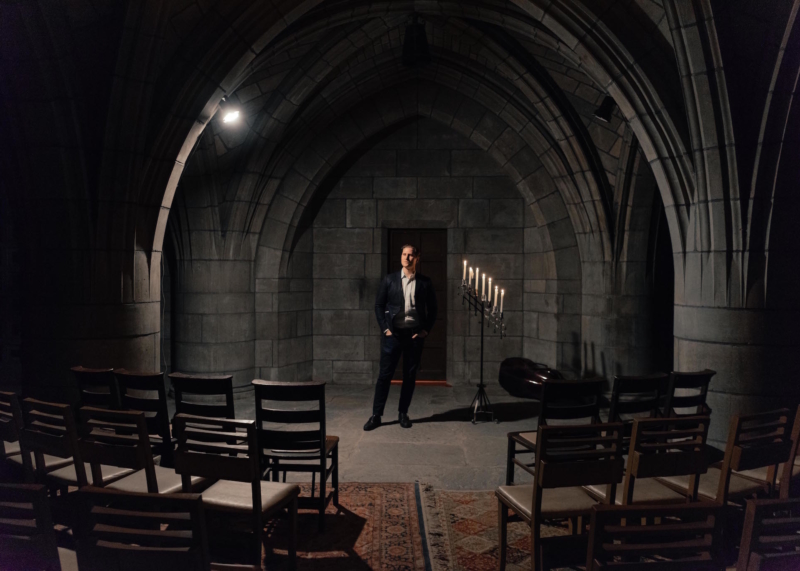 June 7, 2017
At Unison Media, classical music gets a contemporary makeover

Creator Magazine speaks with Unison Media's founder and president about how the company is changing the way classical music is portrayed. 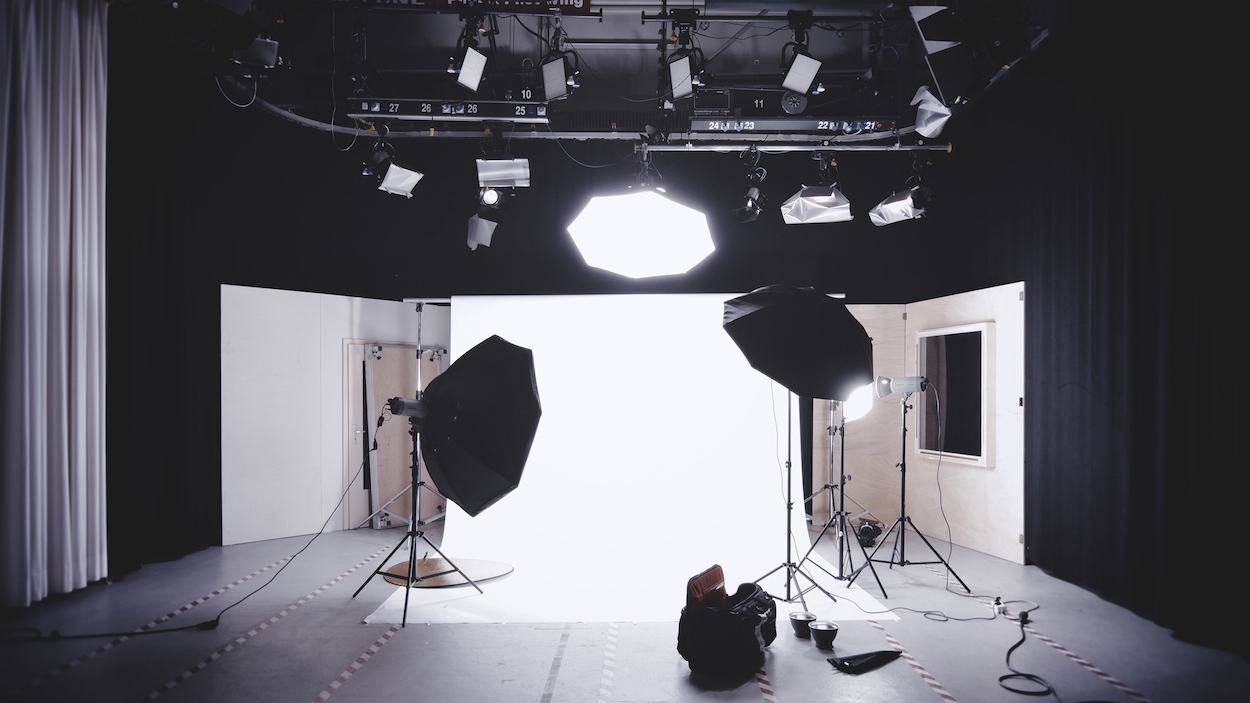 June 5, 2017
Andrew writes series of How To articles on Publicity and Marketing for New Music Box

Andrew discusses the basics of publicity, social media marketing, websites, and album promotion in a four-part series with NewMusicBox