While the COVID-19 pandemic has forced the cancellation of Ms. Bridges’s engagements in the title role of Carmen at The Metropolitan Opera and Canadian Opera Company, she has emerged at this unique moment as a leading figure in classical music’s shift toward conversations of inclusion and racial justice in the performing arts. Bridges led a highly successful panel on race and inequality in opera with the Los Angeles Opera that drew international acclaim for being a “conversation of striking scope and candor” (The New York Times). Bridges also performed with the Los Angeles Philharmonic under the baton of Gustavo Dudamel for two episodes of the digital SOUND/STAGE series. Other upcoming highlights of Bridges’s 20-21 season include her role debut as Giovanna Seymour in Anna Bolena at Dutch National Opera. 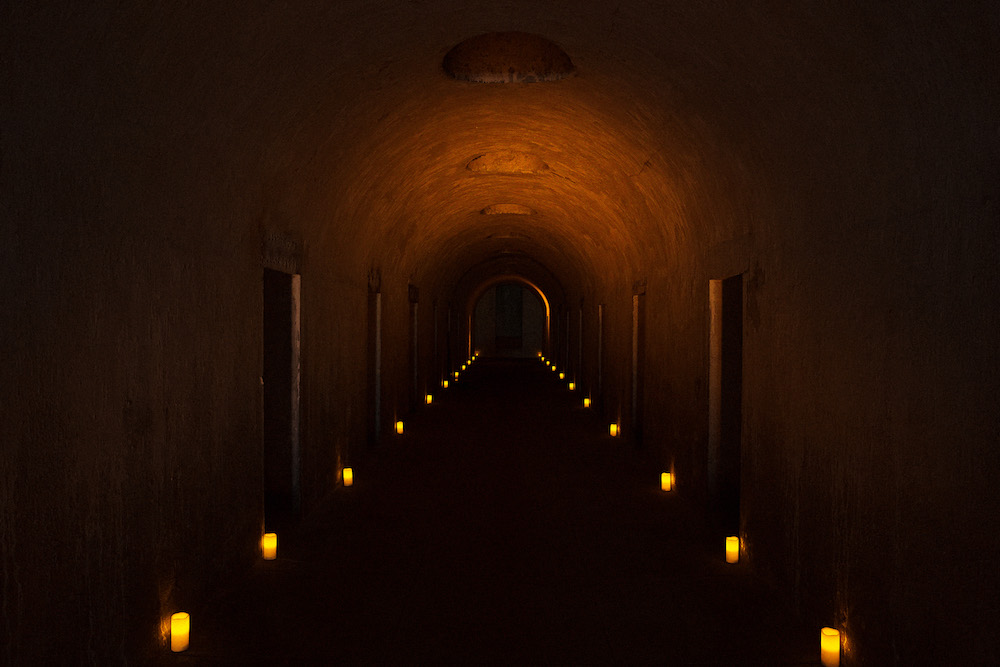 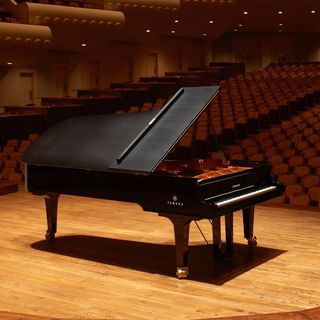 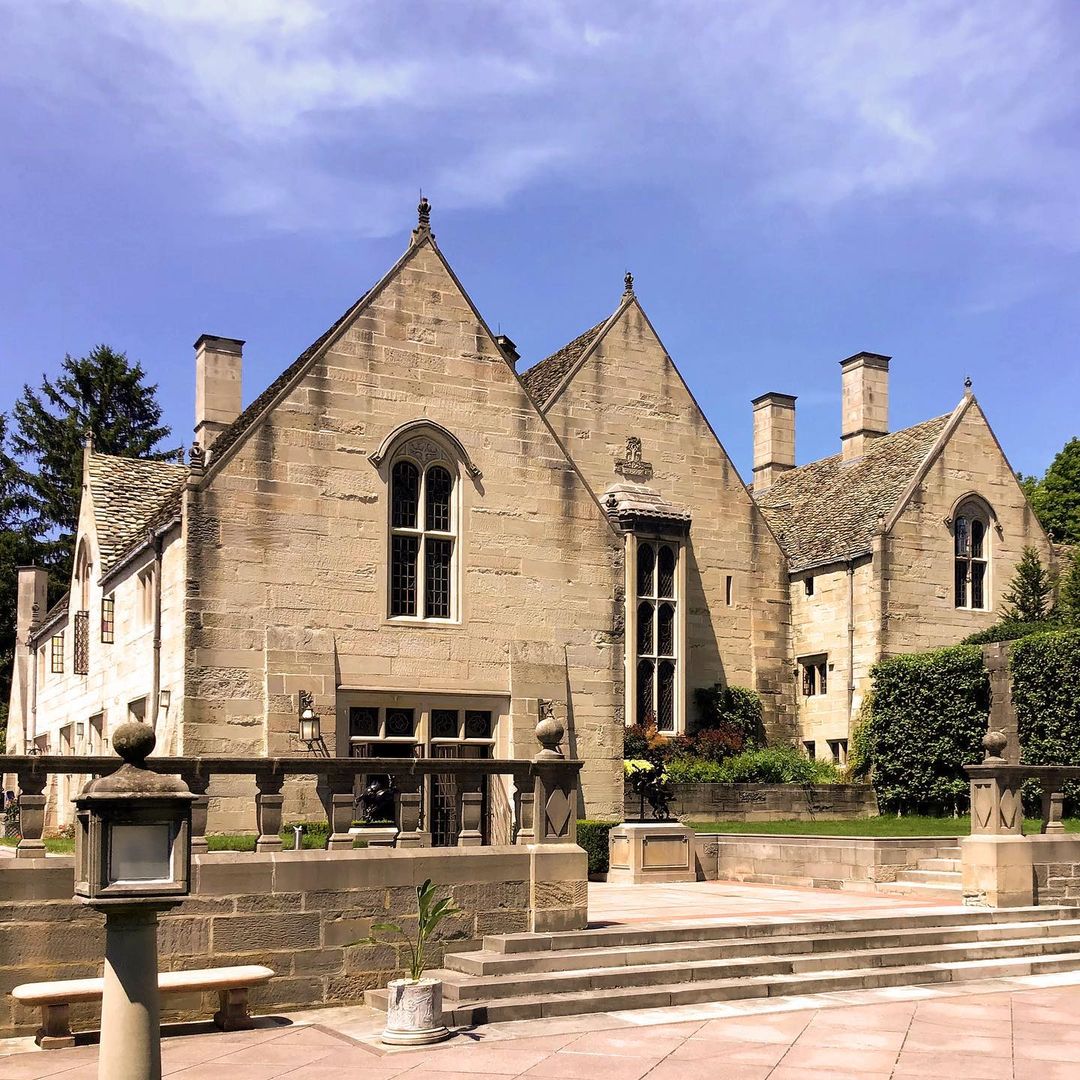