American composer-librettist Mark Adamo’s latest opera, Becoming Santa Claus, was released on DVD/Blu-Ray in September 2017; it was commissioned and introduced by Dallas Opera in December 2015.  The DVD release follows a new production in Boulder, Colorado, which Adamo directed, of a chamber version of The Gospel of Mary Magdalene, his third full-length opera, which was commissioned and introduced by San Francisco Opera in June 2013 and which itself followed a busy season of opera and chamber premières. 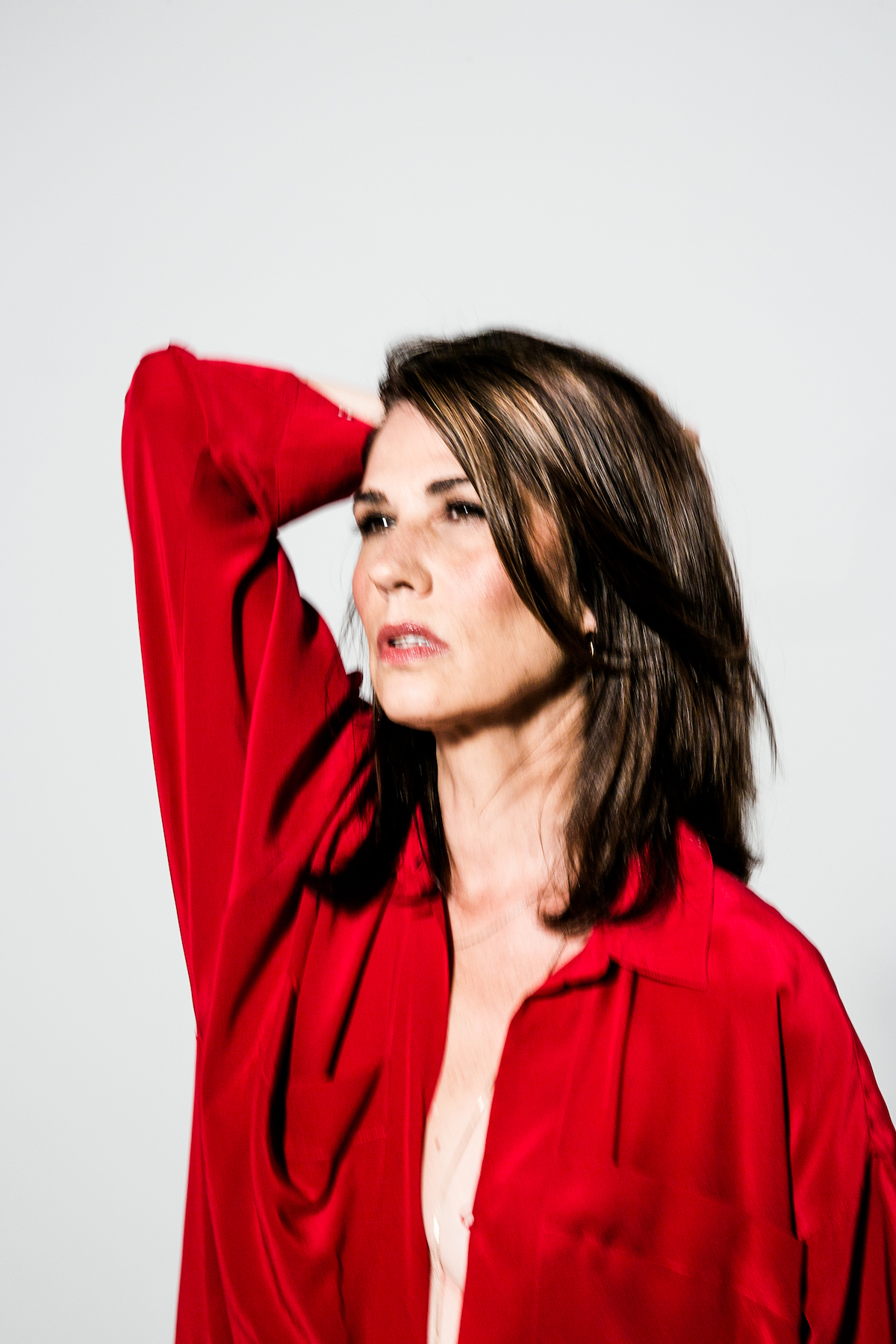 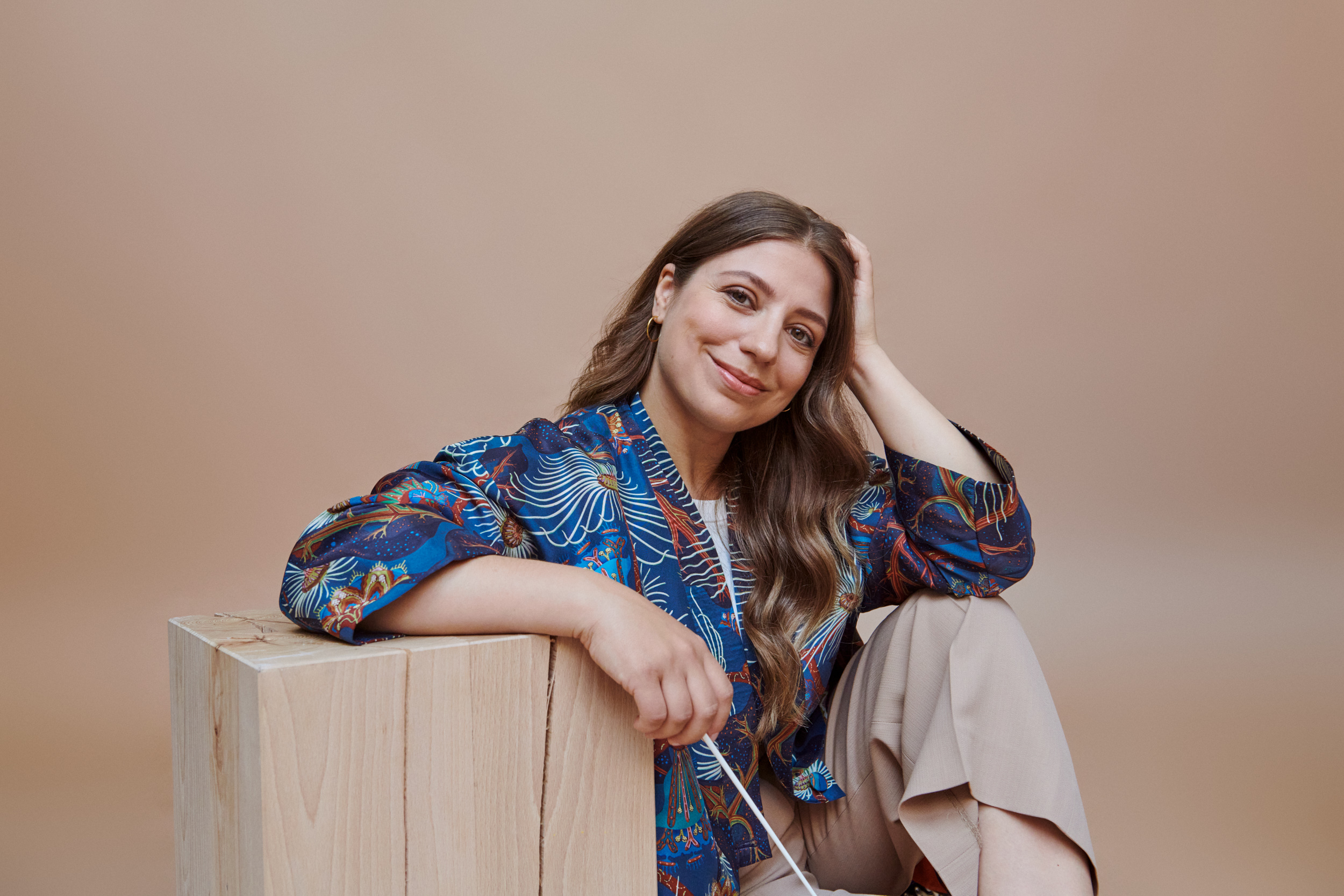 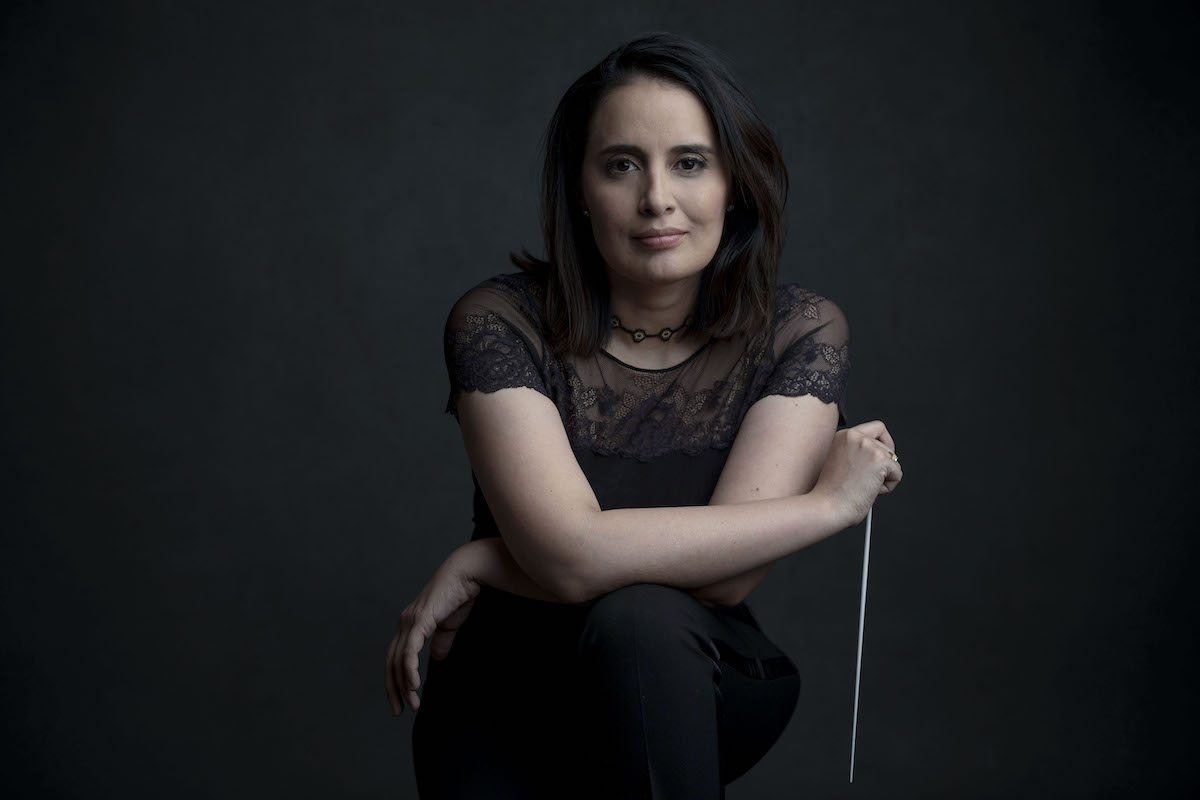