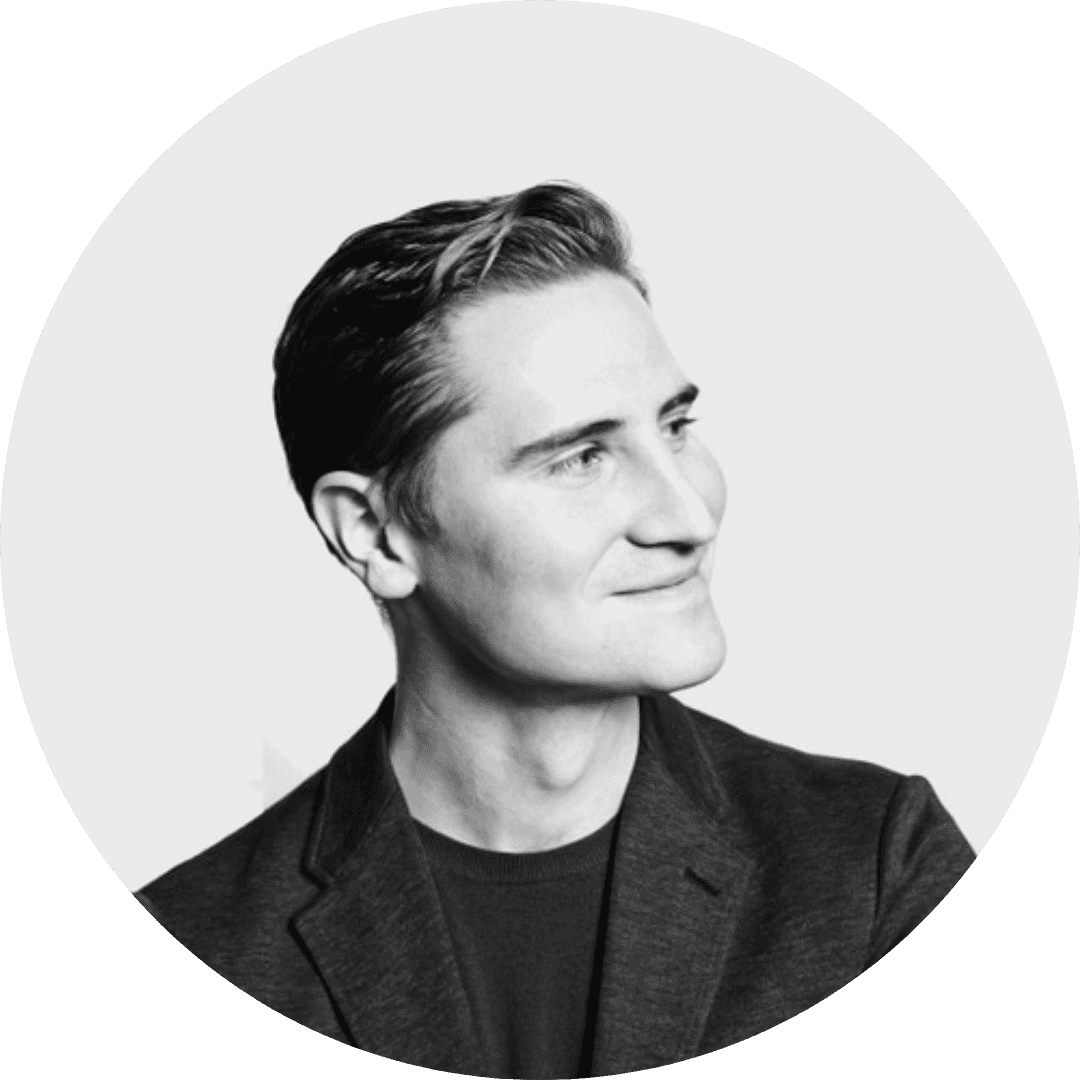 Andrew Ousley formed Unison in 2015, and rapidly established it as one of the top PR/Marketing companies for classical music, opera and the performing arts. He formed the company based on the principles of honesty, transparency, and holding himself and his staff to a higher standard of results.

Andrew also founded the non-profit Death of Classical, where he curates, presents and produces the two award-winning concert series The Crypt Sessions and The Angel's Share, offering classical music and opera performances in a Crypt in Harlem and the Catacombs of Green-Wood Cemetery in Brooklyn. DoC concerts have been included among The New York Times "Best Classical Music Performances of 2017" list, and featured in Vogue, Vox, The New York Times, NPR and many, many more.

Before forming Unison, Andrew spent a decade at the top of major record labels, working at EMI and Warner Classics, and overseeing the marketing, promotion, publicity and project management of fourteen #1 albums, from core classical to crossover to Fifty Shades of Grey - The Classical Album.

In his spare time, Andrew runs Burger Club, and his photographs have been published in the Associated Press, Newsweek, New York Magazine, Philadelphia Inquirer and more.