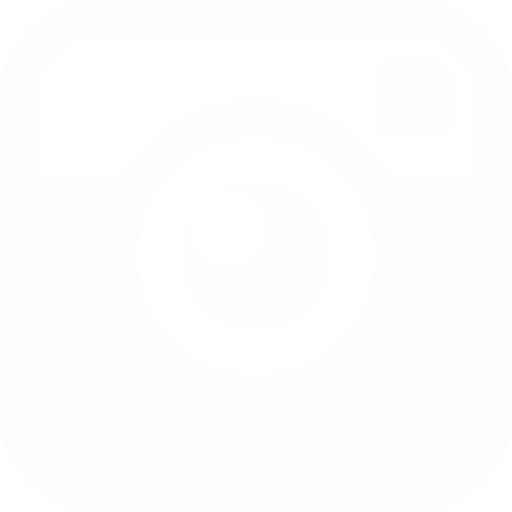 Joyce DiDonato sings Purcell's “When I Am Laid In Earth” at iconic New York City gay bar The Stonewall Inn, a tribute to Mark Carson, who was killed in a hate crime just blocks away in the West Village. 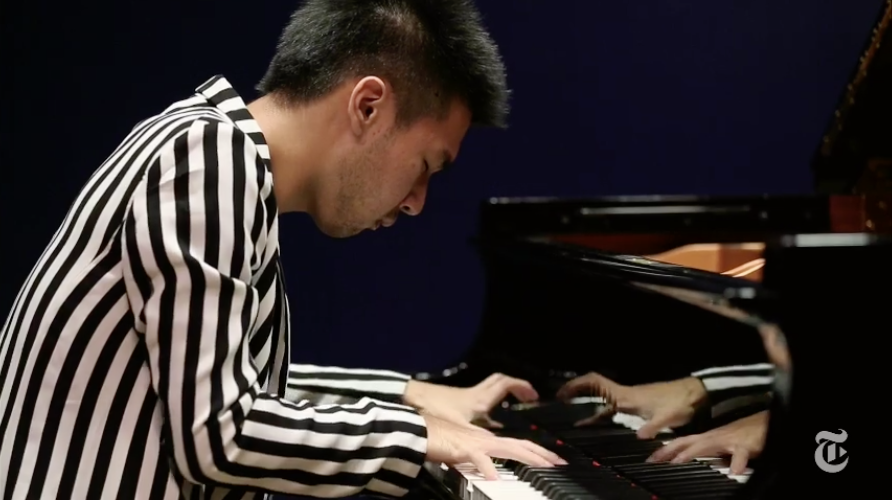 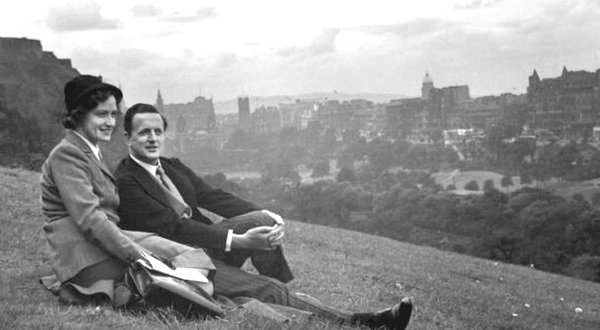 A profile of contralto Kathleen Ferrier for the centennial of her birth, heavily featuring a 3CD set I was tasked to promote. 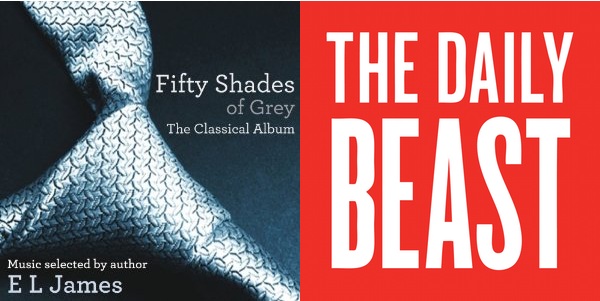 The Daily Beast - Fifty Shades of Grey - The Classical Album 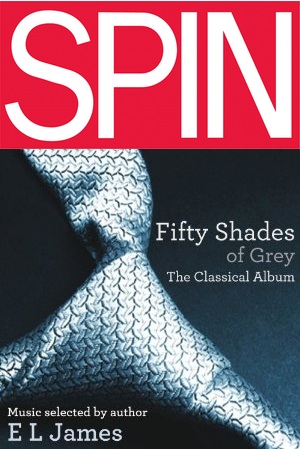 A preview in Spin about Fifty Shades of Grey - The Classical Album. 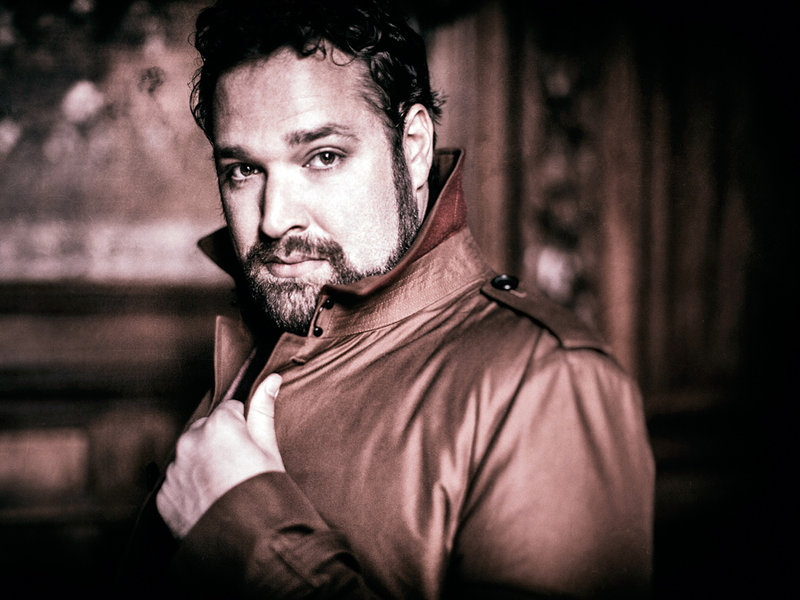 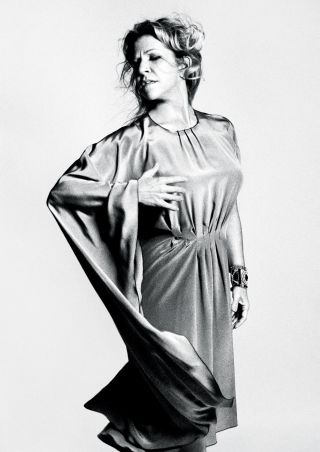 A 12-page profile in The New Yorker by Alex Ross 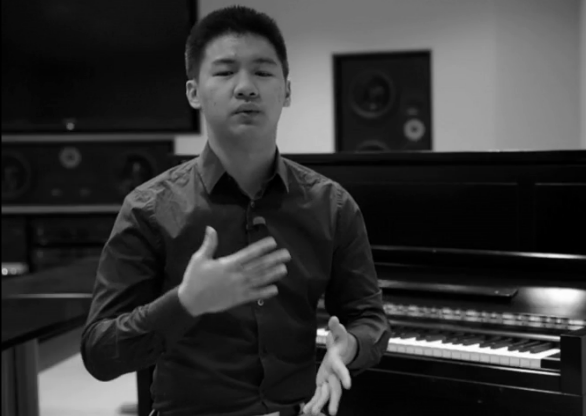 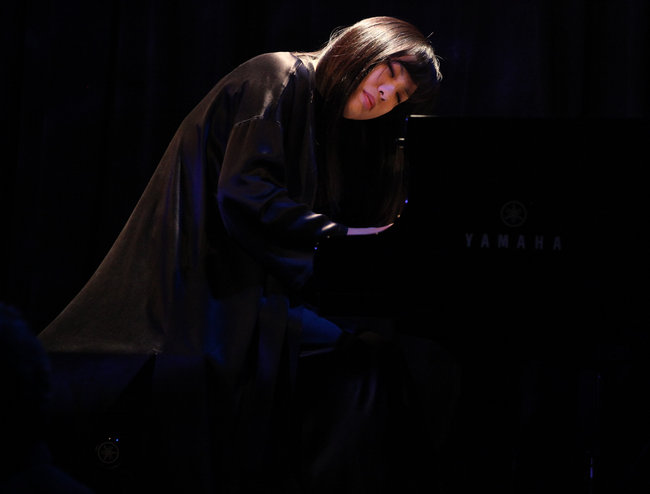 A review of HJ Lim at a (le) Poisson Rouge showcase we set up, which helped push her debut album to #1